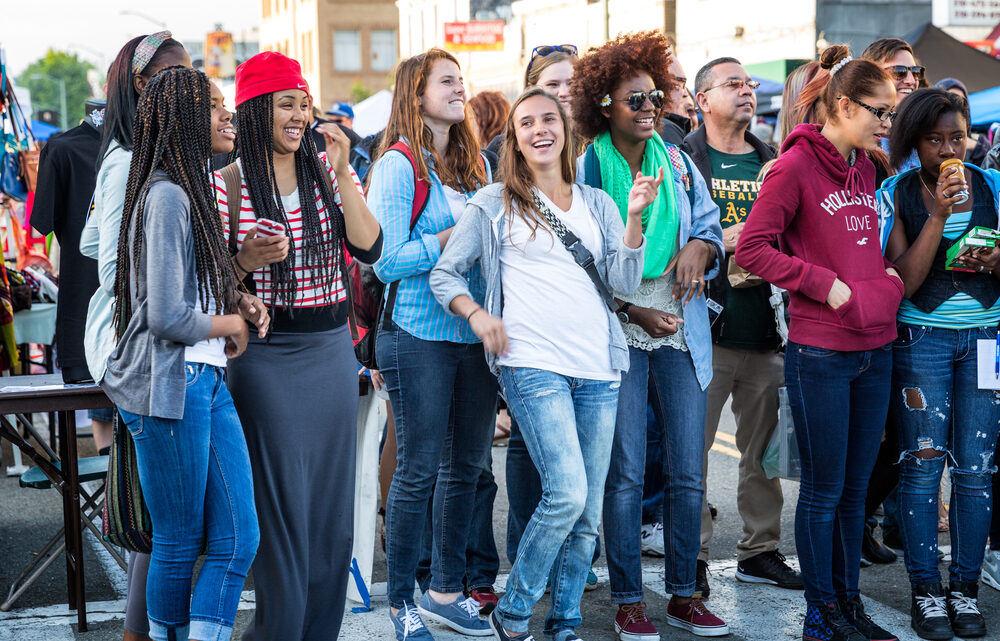 Are Integrated Neighborhoods Becoming More Common In The United States?

In the past, neighborhoods were typically made up of people with similar backgrounds and interests. But today, more and more people in the US are choosing to live in integrated communities. This is because the diversity of residents and businesses creates an environment that allows for greater opportunities for social interaction.

People’s growing awareness of the negative effects of social isolation is another factor contributing to the increased demand for integrated communities. According to TIME, socially isolated adults have a 50% greater risk of dying from any cause than people who are more connected within a given time frame. Also, 40% of US adults suffer from loneliness, which is more dangerous than smoking 15 cigarettes a day!

In this article, we will discuss the reasons for the rise in popularity of integrated communities amongst US citizens.

Benefits of living in an integrated community

Integrated neighborhoods are becoming more common in the United States. This is because of their many benefits to those who live there.

People living in integrated neighborhoods are close to work, school, and shopping malls, reducing commuting time and fuel consumption. It allows them to save more in terms of transportation. This further helps reduce carbon emissions and improve physical health by reducing obesity and other negative health effects caused by lack of exercise and polluted surroundings.

People who live near people of other races tend to be more trusting, civic-minded and involved in their communities than those who live only among members of their race or ethnicity. They also tend to have greater social connectedness — they know more people around them and feel like they belong to something bigger than themselves.

People living in integrated neighborhoods tend to have higher levels of intellect and exposure than those who live in segregated communities. It improves students’ academic performance because they can interact with other children from different backgrounds or socioeconomic levels, who may have different perspectives on issues such as race and gender discrimination. Such an environment helps people be more open-minded and welcoming.

The sense of community is one of the biggest benefits of living in an integrated neighborhood. People tend to bond with each other and share resources so everyone can benefit from them equally. This helps make neighborhoods more cohesive and allows residents to feel like they belong in their communities.

Be around like-minded people:

When people live in an integrated neighborhood, they are surrounded by others who have similar interests. Such an environment makes making friends, meeting potential partners and building relationships easier. This is especially true if people move into a neighborhood where everyone shares the same values- such as living sustainably or being environmentally conscious.

Integrated neighborhoods help people maintain a healthy lifestyle through access to fresh produce and other foods at local farmers’ markets or grocery stores. Access to these resources makes it easier to keep eating right and exercising regularly so they can stay fit and feel good.

The real estate industry’s take on the trend!

HOMZ is one of those companies that is building integrated communities across US suburbs. These communities have amenities that allow people to come together and form healthy relationships. It also tackles the US housing deficit problem by building attainable homes and communities that foster healthy living, social connectedness, and sustainability. Wish to know more about HOMZ and its initiative to create a lasting impact? Visit Homz

What Are Topicals For Skin, A Quick Guide

Hi, My name is Berry Mathew. I love traveling and exploring new places and I like to share my experience blogging gives me the same opportunity. I have been writing and exploring for years and continue for many more years.