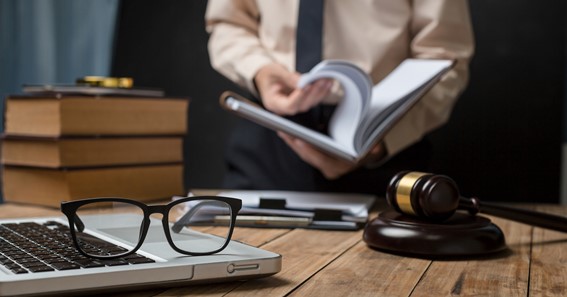 A lot of college students can sometimes find themselves accused of violating school rules and state law. Students facing criminal charges are subject to their school’s disciplinary proceedings. But, even if there are no criminal charges, the school may still take disciplinary actions against the accused. If you are a medical student facing disciplinary proceedings, you must seek help from a skilled medical student discipline defense lawyer. You should not take these proceedings lightly because an unfavorable result can ruin your educational and professional life.

What Your Attorney Does at Disciplinary Hearings

The majority of colleges and universities try to limit what an attorney can do for students at disciplinary hearings. Often, a school may hold an informal hearing at which an accused student can accept or deny the allegations against them and request a formal hearing to challenge the accusations.

During this process, an accused student can review any evidence or documents, question evidence or testimony the other party may present during a formal hearing. Also, they can question the accuser’s witnesses or call their own witnesses. A lawyer can assess what’s in the best interest of the accused during a formal hearing. Also, they can review documents, the records of the student, and evidence, prepare witnesses and exhibits, accompany the accused student to the hearing, give questions to cross-examine the accuser, and file appeals.

How An Accused Could be Punished

Medical students could face sanctions if found responsible for the allegations against them. They could be issued a warning that the school will keep in their student’ files. Also, the student may be given a reprimand, which could include referring them to a counseling or educational program. Other sanctions a student could face include the following:

Water Damaged in Walls and Ceilings: How to Repair

What are the advantages of a rental agreement for a tenant?